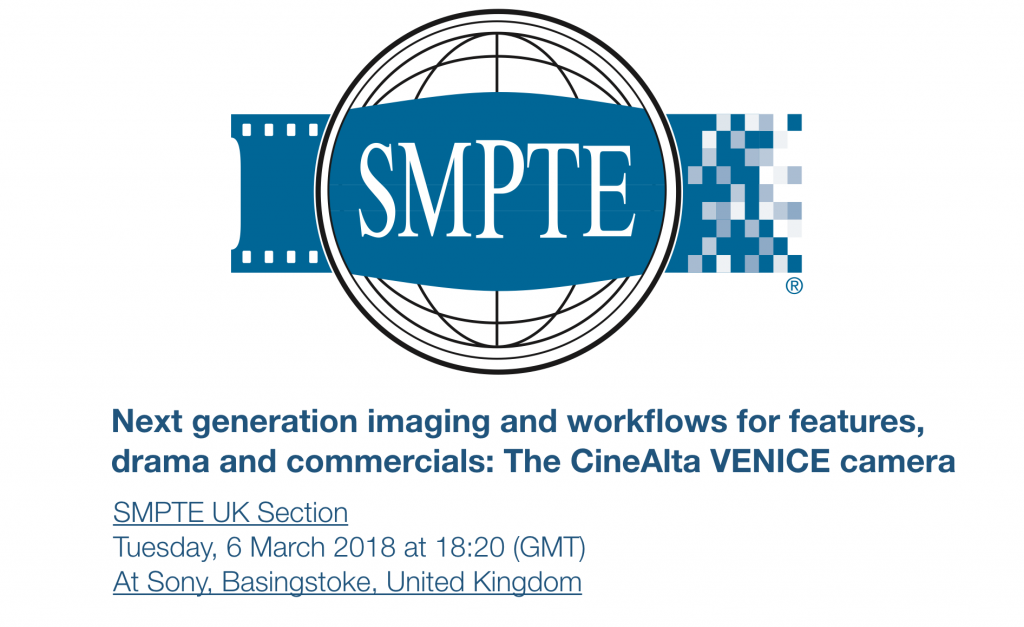 The era of digital motion picture camera technology started in 1999 with the release of the first 24p digital motion picture production system by Sony. Since that time, CineAlta cameras such as the HDW-F900, F35, F55 and F65 have been used to capture some of the highest profile movies in recent cinema history.

With first deliveries of VENICE scheduled for February, this is your unique opportunity to find out all about this revolutionary new camera system.

Register: Only a few places left