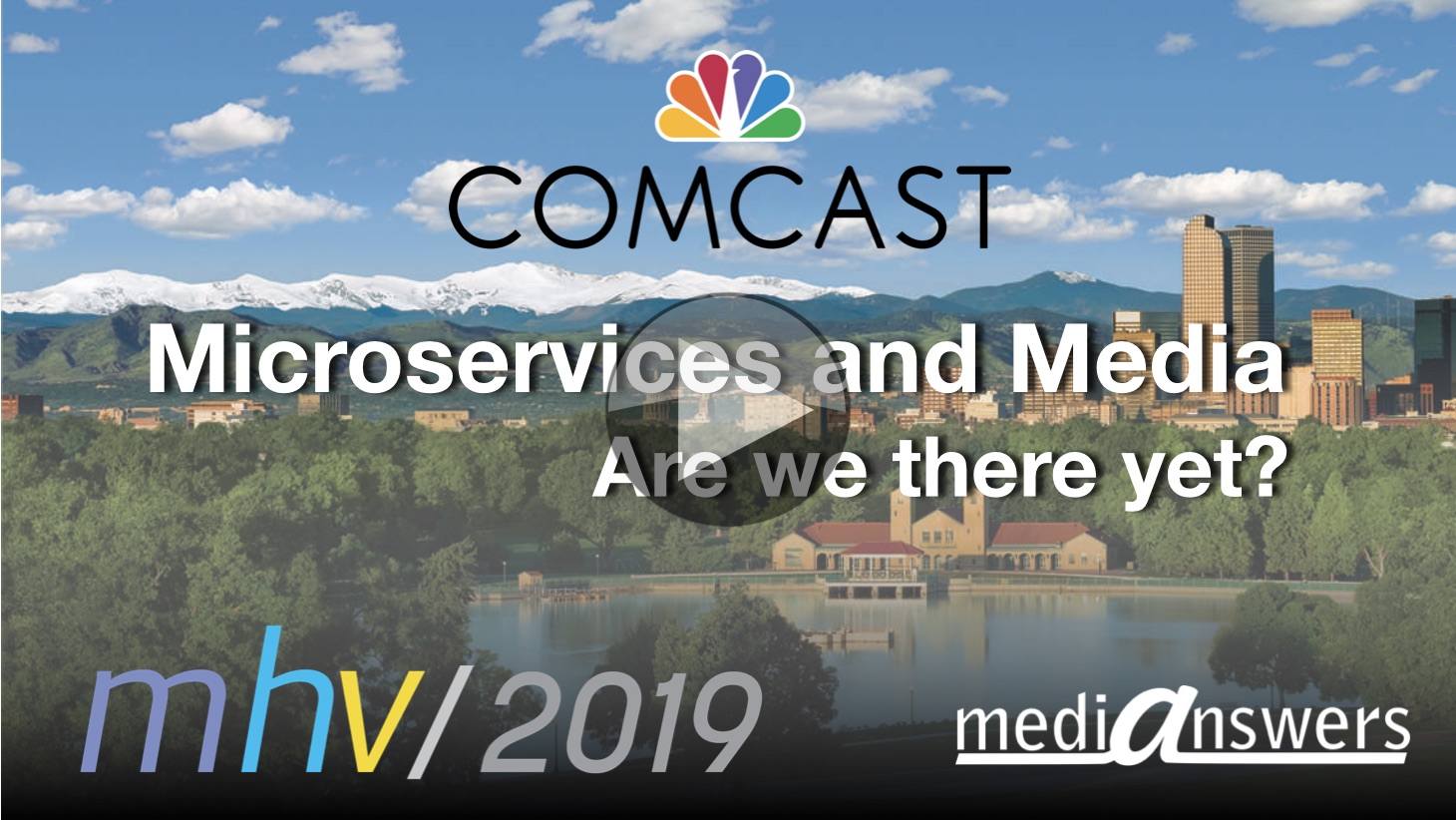 Microservices split large applications into many small, simple, autonomous sections. This can be a boon, but this simplicity hides complexity. Chris Lennon looks at both sides to find the true value in microservices.

By splitting up a program/service into many small blocks, each of those blocks become simpler so testing each block becomes simpler. Updating one block hardly affects the system as a whole leading to quicker and more agile development and deployment. In fact, using microservices has many success stories attributed to it. Less vocal are those who have failures or increased operational problems due to their use.

Like any technology, there are ‘right’ and ‘wrong’ times and places to deploy it. Chris, from MediAnswers, explains where he sees the break-even line between non-deploying and deploying microservices and explains his reasons which include hidden comlexity, your teams’ ability to deal with these many services and covers some of the fallacies at play which tend to act against you.

Chris explains the work to date and the plans for the future for this working group.