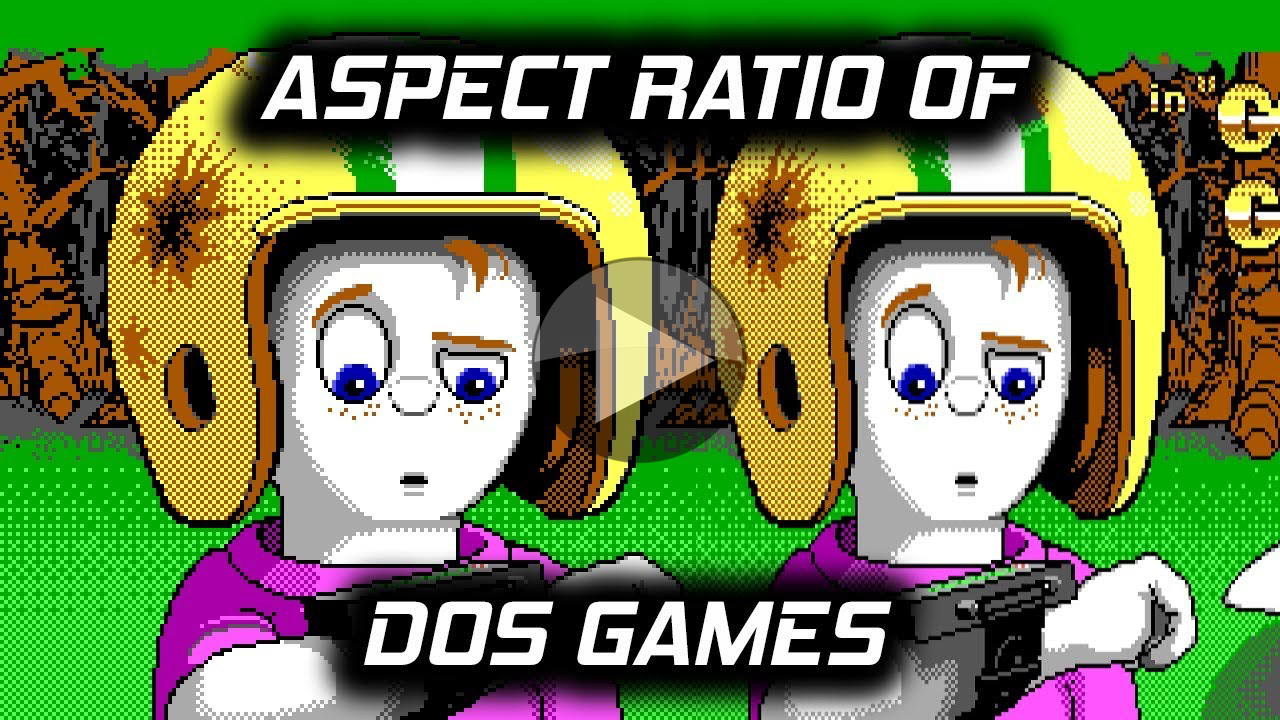 Occasionally, talks about broadcast topics can be a little dry. Not this one which discusses aspect ratios. For those who feel they are too well versed in 16:9, 4:3 and the many other standard aspect ratios in use in the film and broadcast industries, looking at them through the lens of retro computer gaming will be a breath of fresh air. For those who are new to anything that’s not widescreen 16:9 this is a great intro to a topic of fundamental importance for anyone dealing with video.

This video is no surprise coming from YouTube channel Displaced Gamers who have previously been on The Broadcast Knowledge talking about 525-Line Analog Video and Analog Luma – A History and Explanation of Video. After a brief intro, we quickly start looking at what standard resolutions are today and their aspect ratios.

The aspect ratio of a video is a way of describing how wide it is compared to its height. This can be done by an actual ratio of width:height or displayed more mathematically as a decimal such as 1.778 in the case of 16:9 widescreen. The video discusses how old CRTs display video, their use of analogue dials that changed the width and height of the image.

In today’s world, pixels tend to be square so those encountering any pixels which aren’t square tend to work in archiving and preservation. But the reality today is that with so many second screen devices, there are all sorts of resolutions and a variety of aspect ratios. As people working in media and entertainment, we have to understand the impact on the size and shape of the video when displaying it on different screens. This video shows the impacts vividly using figurines from Doom and comparing them with the in-game graphics from Doom before then looking at aspect ratios across the SNES, Amiga, Atari ST as well as IBM DOS.