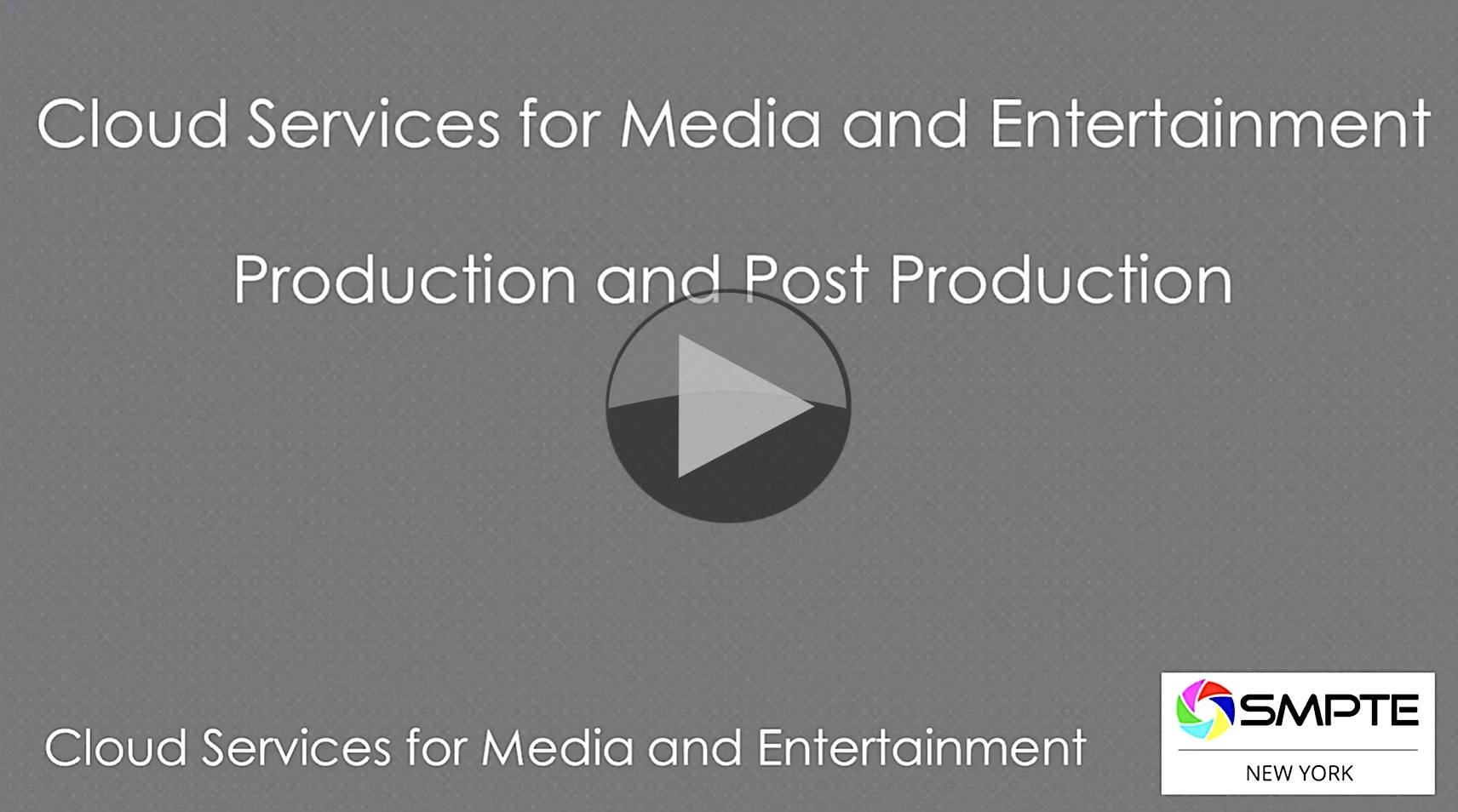 My content producers and broadcasters have been forced into the cloud. Some have chosen remote controlling their on-prem kit but many have found that the cloud has brought them benefits beyond simply keeping their existing workflows working during the pandemic.

This video from SMPTE’s New York section looks at how people moved production to the cloud and how they intend to keep it there. The first talk from WarnerMedia’s Greg Anderson discussing the engineering skills needed to be up to the task concluding that there are more areas of knowledge in play than one engineer can bring to the table from the foundational elements such as security, virtulisation nad networking, to DevOps skills like continuous integration and development (CI/CD), Active Directory and databases.

The good news is that whichever of the 3 levels of engineer that Greg introduces, from beginner to expert, the entry points are pretty easy to access to start your journey and upskilling. Within the company, Greg says that leaders can help accelerate the transition to cloud by allowing teams a development/PoC account which provides a ‘modest’ allowance each month for experimentation, learning and prooving ideas. Not only does that give engineers good exposure to cloud skills, but it gives managers experience in modelling, monitoring and analysing costs.

Greg finishes by talking through their work with implementing a cloud workflow for HBO MAX which is currently on a private cloud and on the way to being in the public cloud. The current system provides for 300 concurrent users doing Edit, Design, Engineering and QC workflows with asset management and ingest. They are looking to the public cloud to consolidate real estate and standardise the tech stack amongst many other drivers outlined by Greg.

Scott Bounds Architect at Microsoft Azure talks about content creation in the cloud. The objectives for Azure is to allow worldwide collaboration, speed up the time to market, allow scaling of content creation and bring improvements in security, reliability and access of data.

This starts for many by using hybrid workflows rather than a full switch to the cloud. After all, Scott says that rough cut editing, motion graphics and VFX are all fairly easy to implement in the cloud whereas colour grading, online and finishing are still best for most companies if they stay on-prem. Scott talks about implementing workstations in the cloud allowing GPU-powered workstations to be used using the remote KVM technology PCoIP to connect in. This type of workflow can be automated using Azure scripting and Terraform.

John Whitehead is part of the New York Times’ Multimedia Infrastructure Engineering team which have recently moved their live production to the cloud. Much of the output of the NYT is live events programming such as covering press conferences. John introduces their internet-centric microservices architecture which was already being worked on before the pandemic started.

The standard workflow was to have a stream coming into MCR which would then get routed to an Elemental encoder for sending into the cloud and distributed with Fastly. To be production-friendly they had created some simple-to-use web frontends for routing. For full-time remote production, John explains they wanted to improve their production quality by adding a vision mixer, graphics and closed captions. John details the solution they chose which comprised cloud-first solutions rather than running windows in the cloud.

The NYT was pushed into the cloud by Covid, but it was felt to be low risk and something they were considering doing anyway. The pandemic forced them to consider that perhaps the technologies they were waiting for had already arrived and ended up saving on Capex and received immediate returns on their investment.

Finishing up the presentations is Anshul Kapoor from Google Cloud who presents market analysis on the current state of cloud adoption and the market conditions. He says that one manifestation of the current crisis is that new live-events content is reduced if not postponed which is making people look to their archives. Some people have not yet done their archiving process, whilst some already have a digital archive. Google and other cloud providers can offer vast scale in order to process and manage archives but also machine learning in order to process, make sense and make searchable all the content.

The video ends with an extensive Q&A with the presenters.