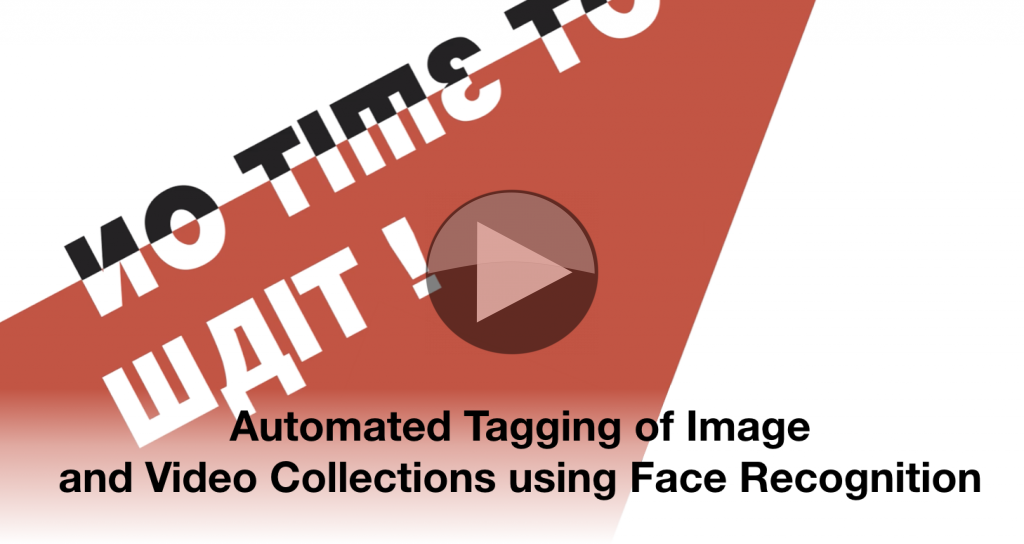 Real-world examples of using Machine Learning to detect faces in archives is discussed here by Andrew Brown and Ernesto Goto from The University of Oxford. Working with the British Film Institute (BFI) and BBC News, they show the value of facial recognition and metadata comparisons.

Andrew Brown was given the cast lists of thousands of films and shows how they managed to not only discover errors and forgotten cast members, but also develop a searchable interface to find all instances of an actor.

Ernesto Goto shows the searchable BBC News archives interface he developed which used google images results of a famous person to find all the ocurrences in over 10,000 hours of video and jump straight to that point in the video.

A great video from the No Time To Wait 3 conference which looked at all aspects of archives for preservation.