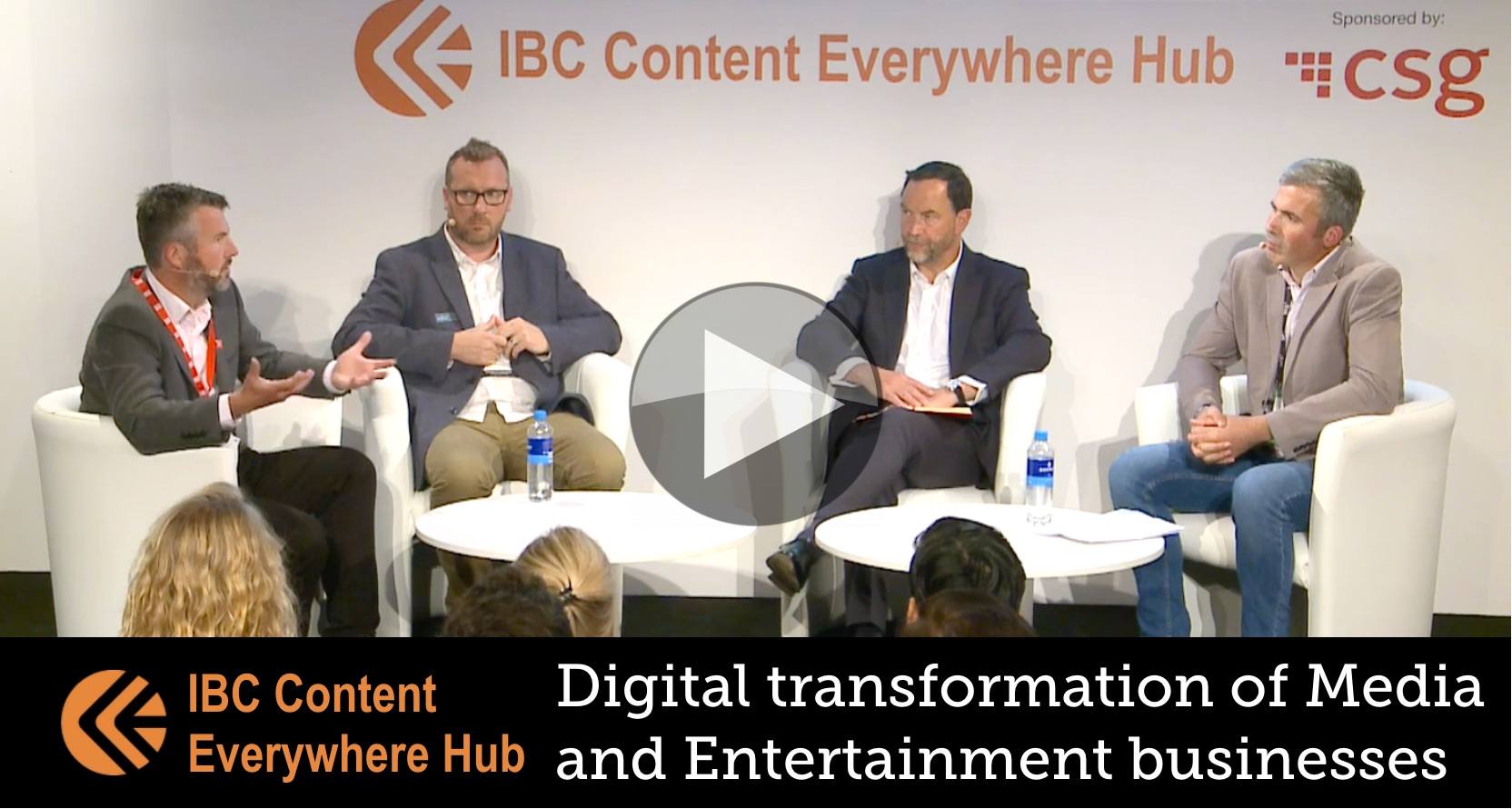 In this webinar, CSG will explore the world of ‘live’. Particularly live events like the World Cup, the Olympics, live sport and live concerts. Using real-world examples CSG will provide strategies for how non-digital and digital natives looking to expand services can quickly and easily create immersive, interactive and personalised experiences that generate loyalty, grow bottom lines and leave competitors in the dust.

The days of conforming to TV programming are long gone. Connected lifestyles enable viewers to watch how and when they choose…and that includes live events. Leading technology companies, and particularly those focused on social, mobile, analytics and cloud (SMAC) are continuously raising the bar when it comes to consumer engagement and developing a devoted fan base. Undeterred by industry or geographic borders, these organizations are pros at capitalising on events that bring together millions of fans across the globe and then, retaining their loyalty long after.

The moderator for this webinar is Stuart Thomson. Stuart is Editor of Digital TV Europe and digitaltveurope.net, the leading source for news and analysis on the digital video and pay TV industry in Europe, the Middle East and Africa.

With 20 years’ experience as a leading journalist covering pay TV and digital media, Stuart is an authority on topics ranging from the growth of OTT TV, multiscreen and multi-play offerings to the IP-based convergence of video and data services.

Stuart is a familiar face on the industry conference circuit as a moderator.

Kent heads CSG’s digital services initiatives focused on creating compelling consumer experiences across devices that better serve the on-the-go consumer. An authority on innovative advancements in multi-device and premium video content delivery, Kent has been honored on multiple occasions as one of Cablefax’s Most Innovative People in Multiscreen and is a frequently sought-after author, speaking on driving wealth in the digital economy.

Many of the world’s leading cable and entertainment providers (including Cineplex, Comcast Xfinity On Campus, Eastlink, Formula 1 and TalkTalk) have benefitted from Kent’s expertise to build global digital strategies and implement digital content monetization, marketing and management programs for the immediate capture of new revenue streams.