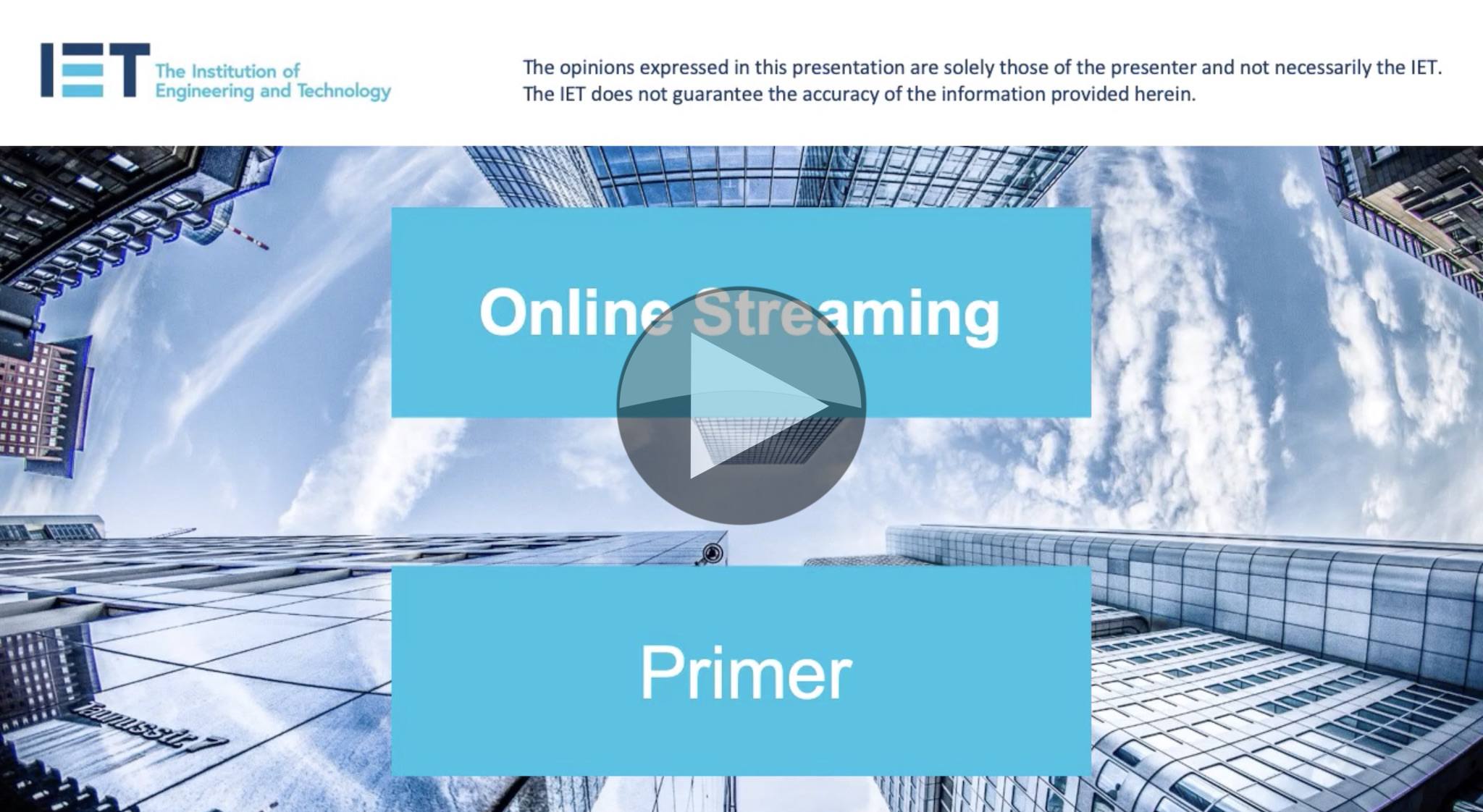 A trip down memory lane for some, a great intro to the basics of streaming for others, this video from IET Media looks at the history of broadcasting and how that has moved over the years to online streaming posing the question whether, with so many people watching online, is that broad enough to now be considered broadcast?

The first of a series of talks from IET Media, the video starts by highlighting that the recording of video was only practical 20 years after the first television broadcasts then talks about how television has moved on to add colour, resolution and move to digital. The ability to record video is critical to almost all of our use of media today. Whilst film worked well as an archival medium, it didn’t work well, at scale, for recording of live broadcasts. So in the beginning, broadcasting from one, or a few, transmitters was all there was.

Russell Trafford-Jones, from IET Media, then discusses the advent of streaming from its predecessor as file-based music in portable players, through the rise of online radio and how this naturally evolved into the urge to stream video in much the same way.

Being a video from the IET video, Russell then looks at the technology behind getting video onto a network and over the internet. He talks about cutting the stream into chunks, i.e. small files, and how sending files can create a seamless stream of data. One key advantage of this method is Adaptive BitRate (ABR) meaning being able to change from one quality level, to another which typically means changing bitrate to adapt to changing network conditions.

Finishing by talking about the standards available for online streaming, this talk is a great introduction to streaming and an important part of anyone’s foundational understanding of broadcast and streaming.

This video was produced by IET Media, a technical network within the IET which runs events, talks and webinars for networking and education within the broadcast industry. More information