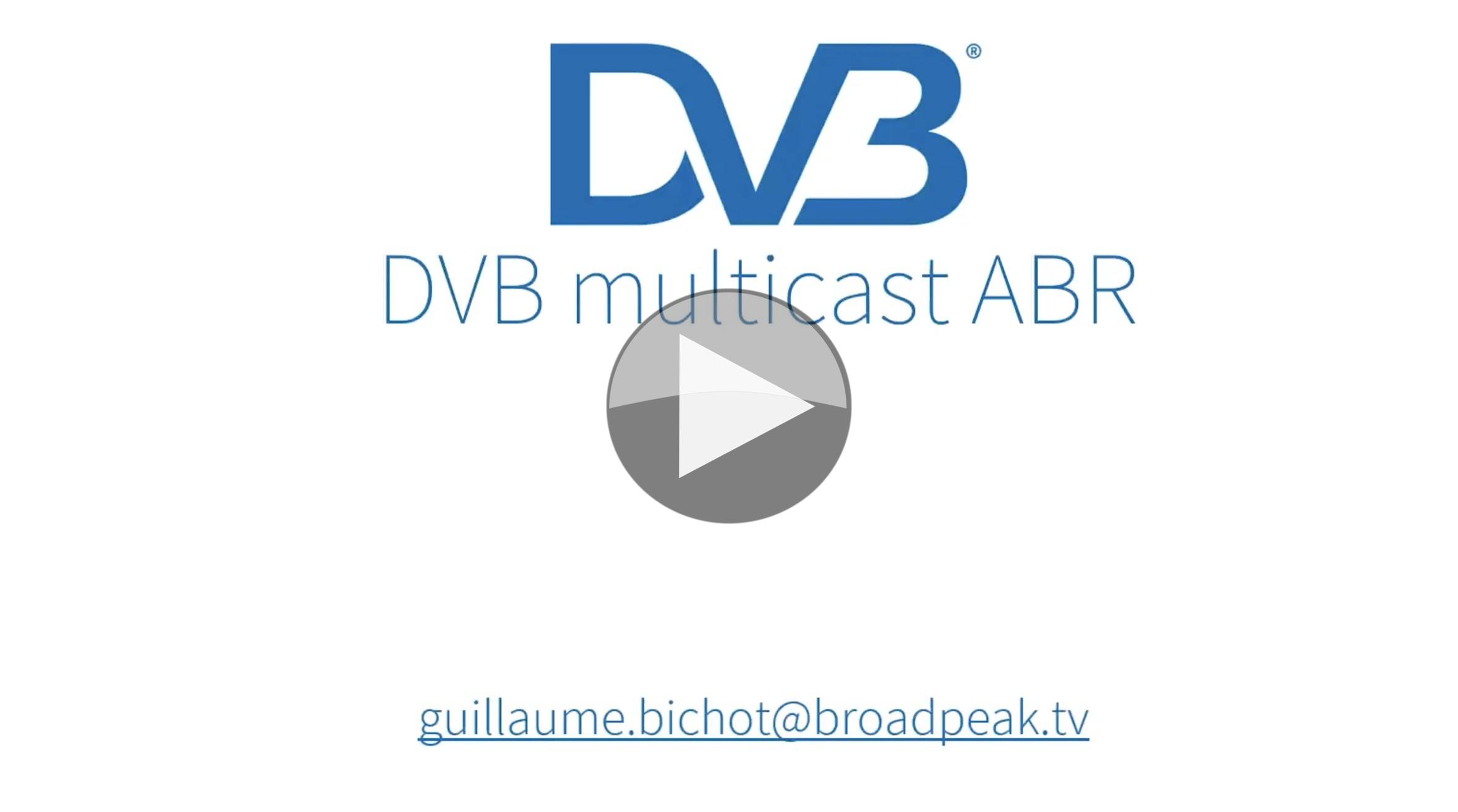 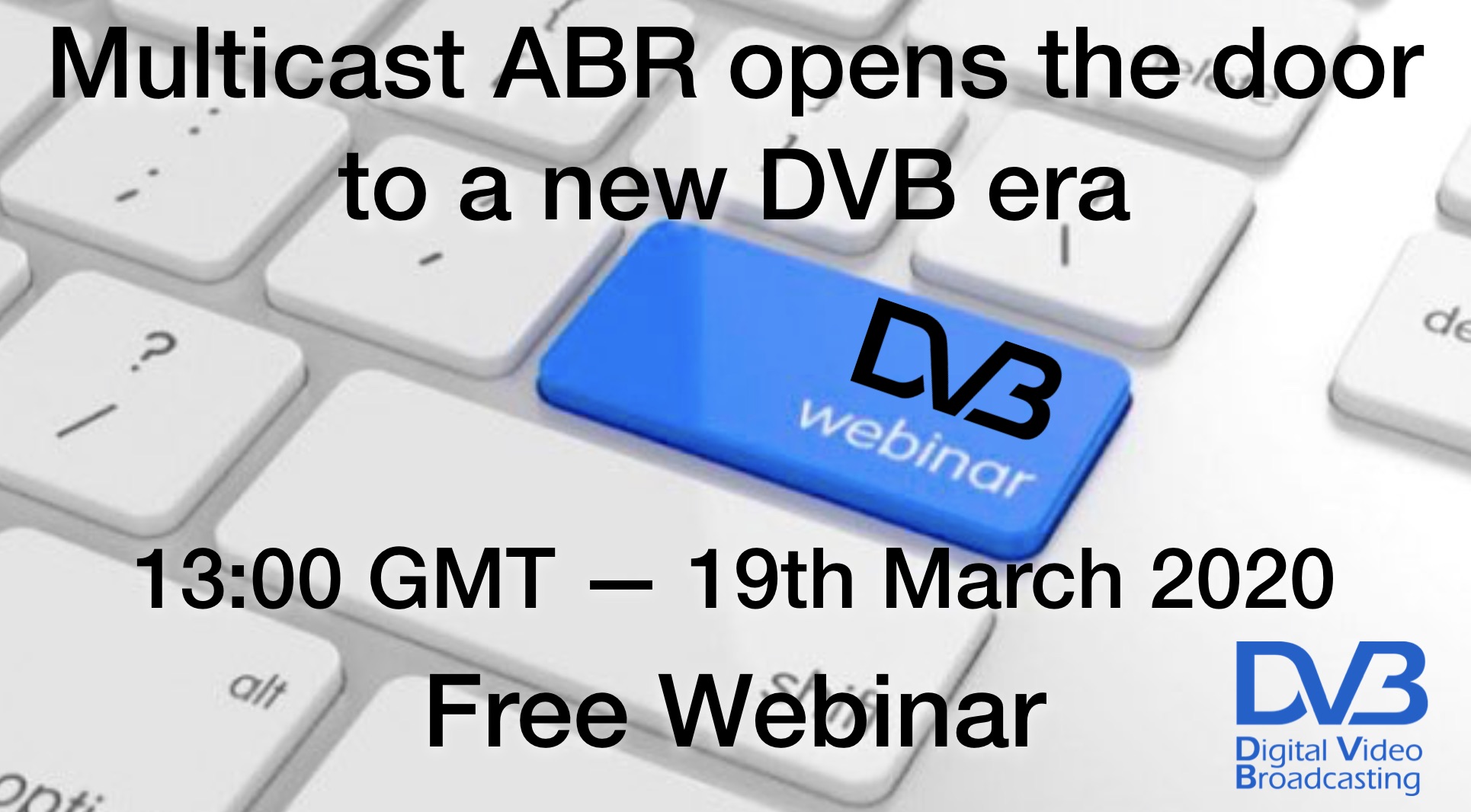 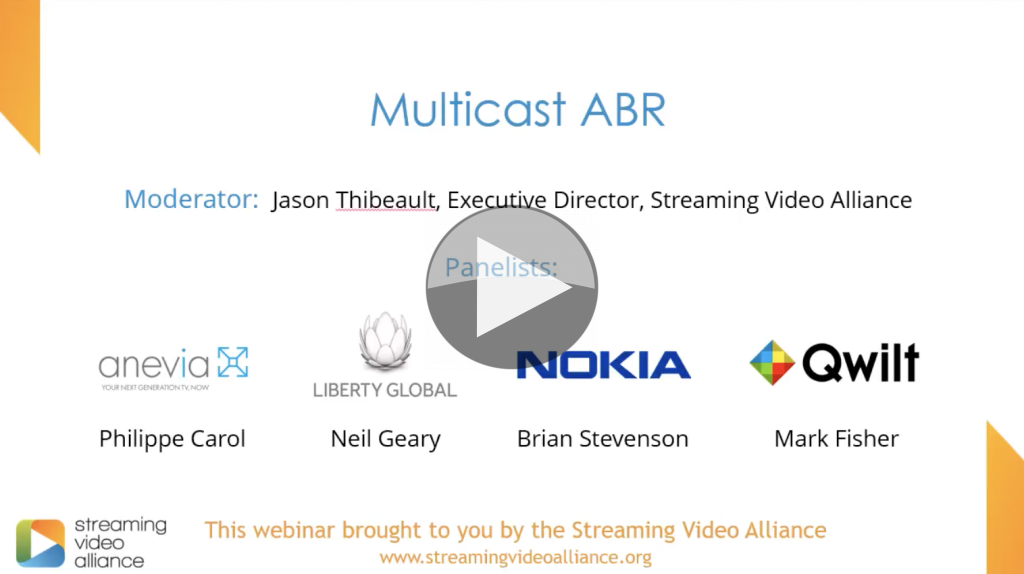 Multicast ABR is a mix of two very beneficial technologies which are seldom seen together. ABR – Adaptive Bitrate – allows a player to change the bitrate of the video and audio that it’s playing to adapt to changing network conditions. Multicast is a network technology which efficiently sends a video stream over the network without duplicating bandwidth.

ABR has traditionally been deployed for chunk-based video like HLS where each client downloads its own copy of the video in blocks of several seconds in length. This means that you bandwidth you use to distribute your video increases by one thousand times if 1000 people play your video.

Multicast works with live streams, not chunks, but allows the bandwidth use for 1000 players to increase – in the best case – by 0%.

Here, the panelists look at the benefits of combining multicast distribution of live video with techniques to allow it to change bitrate between different quality streams.

This type of live streaming is actually backwards compatible with old-style STBs since the video sent is a live transport stream, it’s possible to deliver that to a legacy STB using a converter in the house at the same time as delivering a better, more modern delivery to other TVs and devices.

It thus also allows pure-streaming providers to compete with conventional broadcast cable providers and can also result in cost savings in equipment provided but also in bandwidth used.

There’s lots to unpack here, which is why the Streaming Video Alliance have put together this panel of experts.

Watch now and find out more!