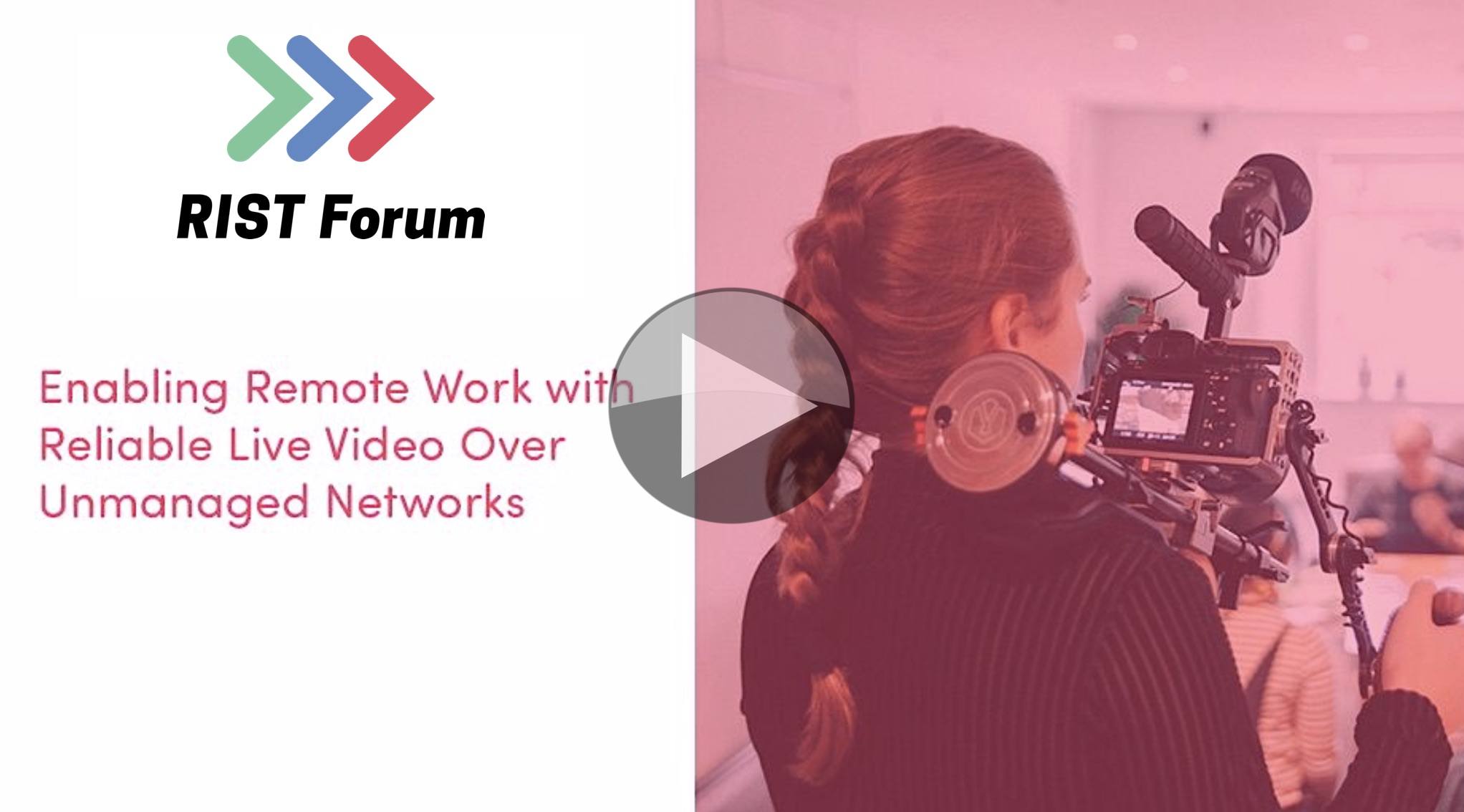 Last week’s article on RIST, here on The Broadcast Knowledge, stirred up some interest about whether we view RIST as being against SRT & Zixi, or whether it’s an evolution thereof. Whilst the talk covered the use of RIST and the reasons one company chose to use it, this talk explains what RIST achieves in terms of features showing that it has a ‘simple’ and ‘main’ profile which bring different features to the table.

Rick Ackermans is the chair of the RIST Activity Group which is the group that develops the specifications. Rick explains some of the reasons motivating people to look at the internet and other unmanaged networks to move their video. The traditional circuit-based contribution and distribution infrastructure on which broadcasting relied has high fixed costs. Whilst this can be fully justifiable for transmitter links, though still expensive, for other ad-hoc circuits you are paying all the time for something which is only occasionally used, satellite space in the C-band is reducing squeezing people out. And, of course, remote working is much in the spotlight so technologies like RIST which don’t have a high latency (unlike HLS) are in demand.

RIST manages to solve many of the problems with using the internet such as protecting your content from theft and from packet loss. It’s a joint effort between many companies including Zixi and Haivision. The aim is to create choice in the market by removing vendor bias and control. Vendors are more likely to implement an open specification than one which has ties to another vendor so this should open up the market creating more demand for this type of solution.

In the next section, we see how RIST as a group is organised and who it fits in to the Video Services Forum, VSF. We then look at the profiles available in RIST. A full implementation aims at being a 3-layer onion with the ‘Simple Profile’ in the middle. This has basic network resilience and interoperability. On top of that, the ‘Main Profile’ is built which adds encryption, authentication and other features. The future sees an ‘Enhanced Profile’ which may bring with it channel management.

Rick then dives down into each of these profiles to uncover the details of what’s there and explain the publication status. The simple profile allows full RTP interoperability for use as a standard sender, but also adds packet recovery plus seamless switching. The Main profile introduces the use of GRE tunnels where a single connection is setup between two devices. Like a cable, multiple signals can then be sent down the cable together. From an IT perspective this makes life so much easier as the number of streams is totally transparent to the network so firewall configuration, for example, is made all the simpler. However it also means that by just running encryption on the tunnel, everything is encrypted with no further complexity. Encryption works better on higher bitrate streams so, again, running on the aggregate has a benefit than on each stream individually. Rick talks about the encryption modes with DTLS and Pre-shared Key being available as well as the all important, but often neglected, step of authenticating – ensuring you are sending to the endpoint you expected to be sending to.

The last part of the talk covers interoperability, including a comparison between RIST and SRT. Whilst there are many similarities, Rick claims RIST can cope with higher percentages of packet loss. He also says that 2022-7 doesn’t work with SRT, though The Broadcast Knowledge is aware of interoperable implementations which do allow 2022-7 to work even through SRT. The climax of this section is explaining the setup of the RIST NAB demo, a multi-vendor, international demo which proved the reliability claims. Rick finishes by examining some case studies and with a Q&A. 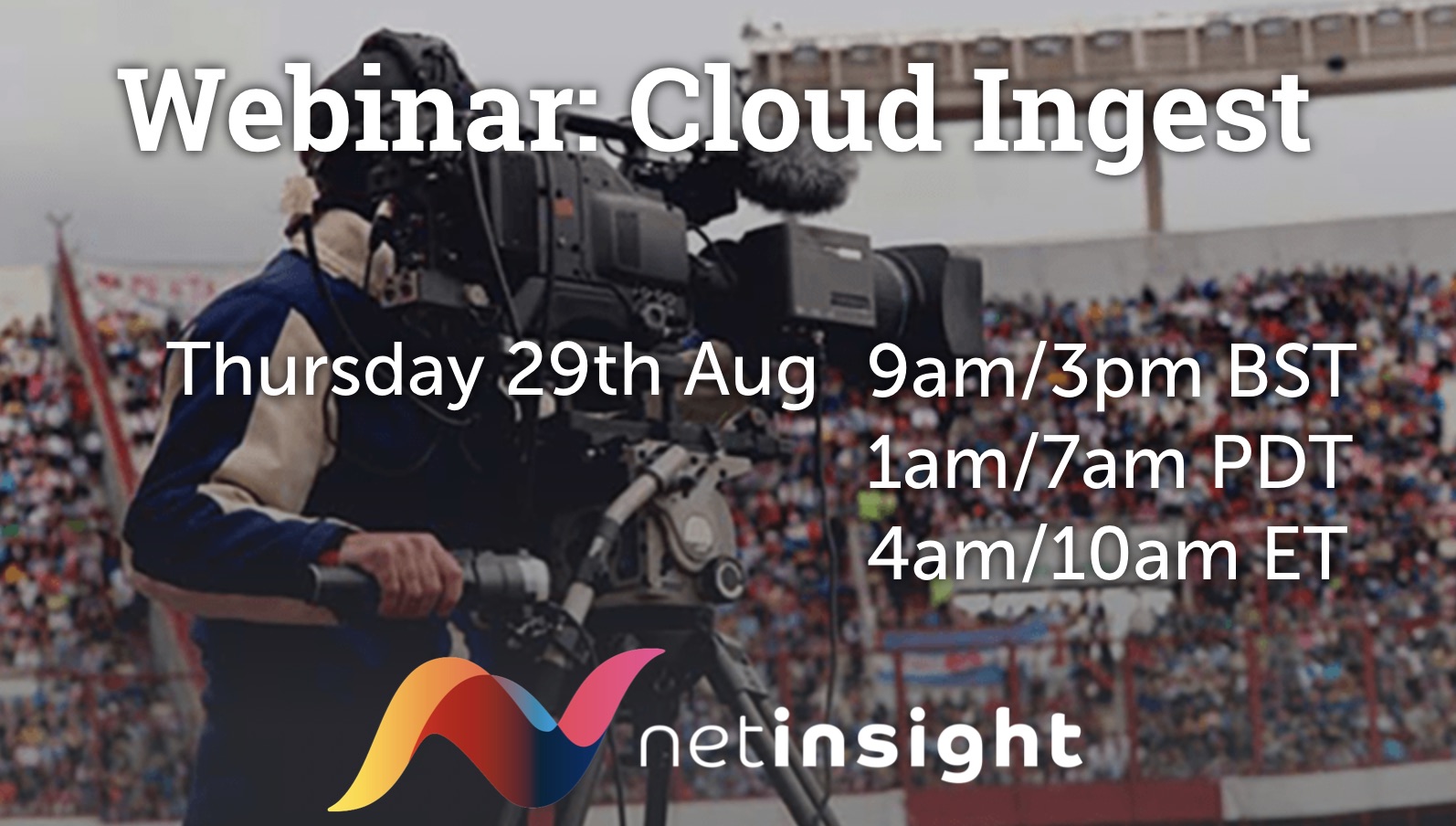 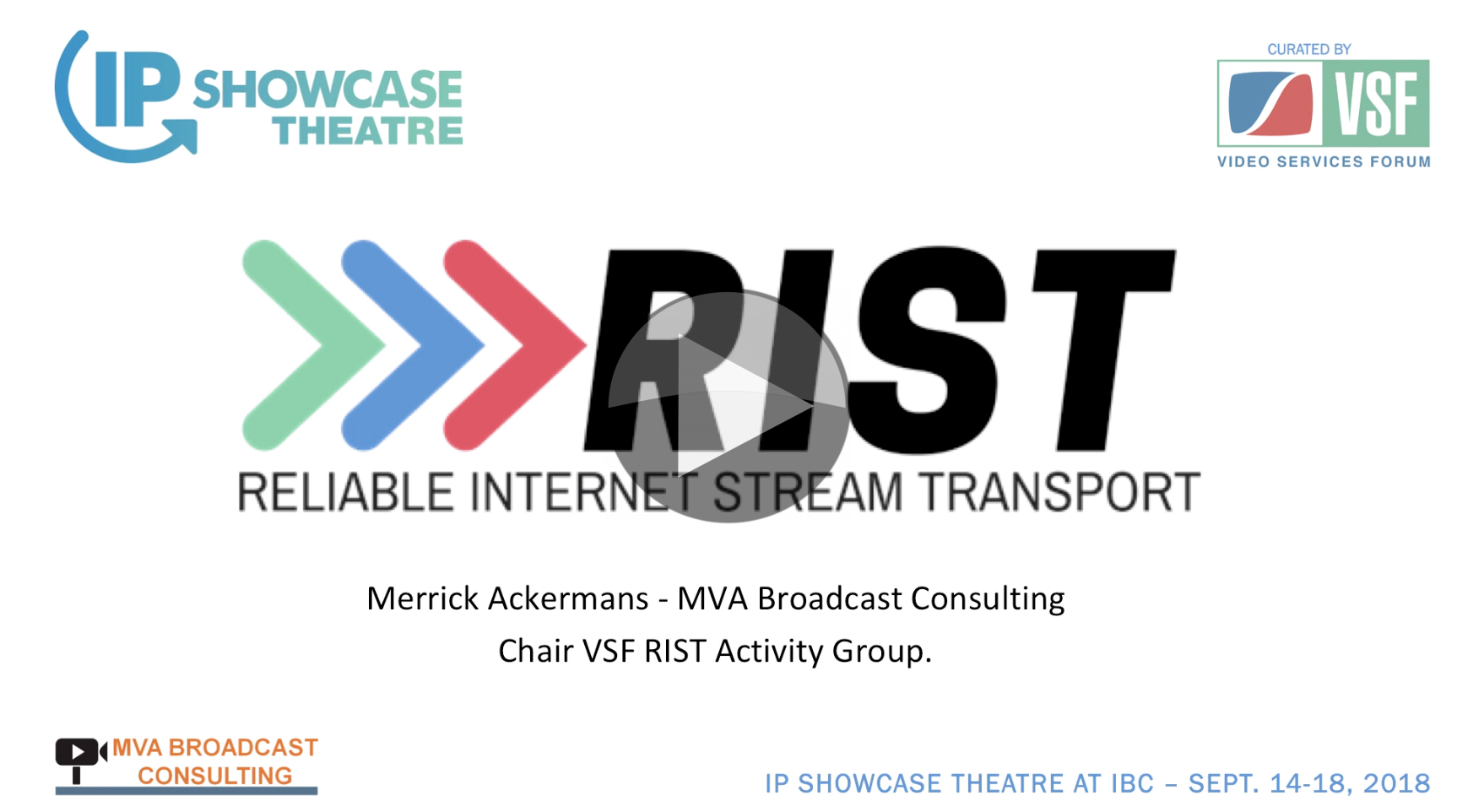 An increasing amount of broadcast video is travelling over the public internet which is currently enabled by SRT, Zixi and other protocols. Here, Merrick Ackermans explains the new RIST specification which aims to allow interoperable internet-based video contribution. RIST, which stands for Reliable Internet Stream Transport, ensures reliable transmission of video and other data over lossy networks. This enables broadcast-grade contribution at a much lower cost as well as a number of other benefits.

RIST is an interesting merging of technologies from around the industry. Many people use Zixi, SRT, and VideoFlow all of which can allow safe contribution of media. Safe meaning it gets to the other end intact and un-corrupted. However, if your encoder only supports Zixi and you use it to deliver to a decoder which only supports SRT, it’s not going to work out. The industry as accepted that these formats should be reconciled into a shared standard. This is RIST.

RIST is being created by the VSF – the Video Standards Forum – who were key in introducing VS-03 and VS-04 into the AIMS group on which SMPTE ST 2022-6 was then based. So their move now into a specification for reliable transmission of media over the internet has many anticipating great things. At the point that this talk was given the simple profile has been formed. Whist Merrick gives the details, it’s worth pointing out that this doesn’t include intrinsic encryption. It can, of course, be delivered over a separately encrypted tunnel, but an intrinsic part of SRT is the security that is provided from within the protocol.

Despite Zixi, a proprietary solution, and Haivision’s open-source SRT being in competition, they are both part of the VSF working group creating RIST along with VideoFlow. This is because they see the benefit of having a widely accepted, interoperable method of exchanging media data. This can’t be achieved by any single company alone but can benefit all players in the market.

This talk remains true for the simple profile which just aims to recover packets. The main protocol, as opposed to ‘simple’, has since been released and you can hear about it in a separate video here. This protocol adds FEC, encryption and other aspects. Those who are familiar with the basics may whoosh to start there.