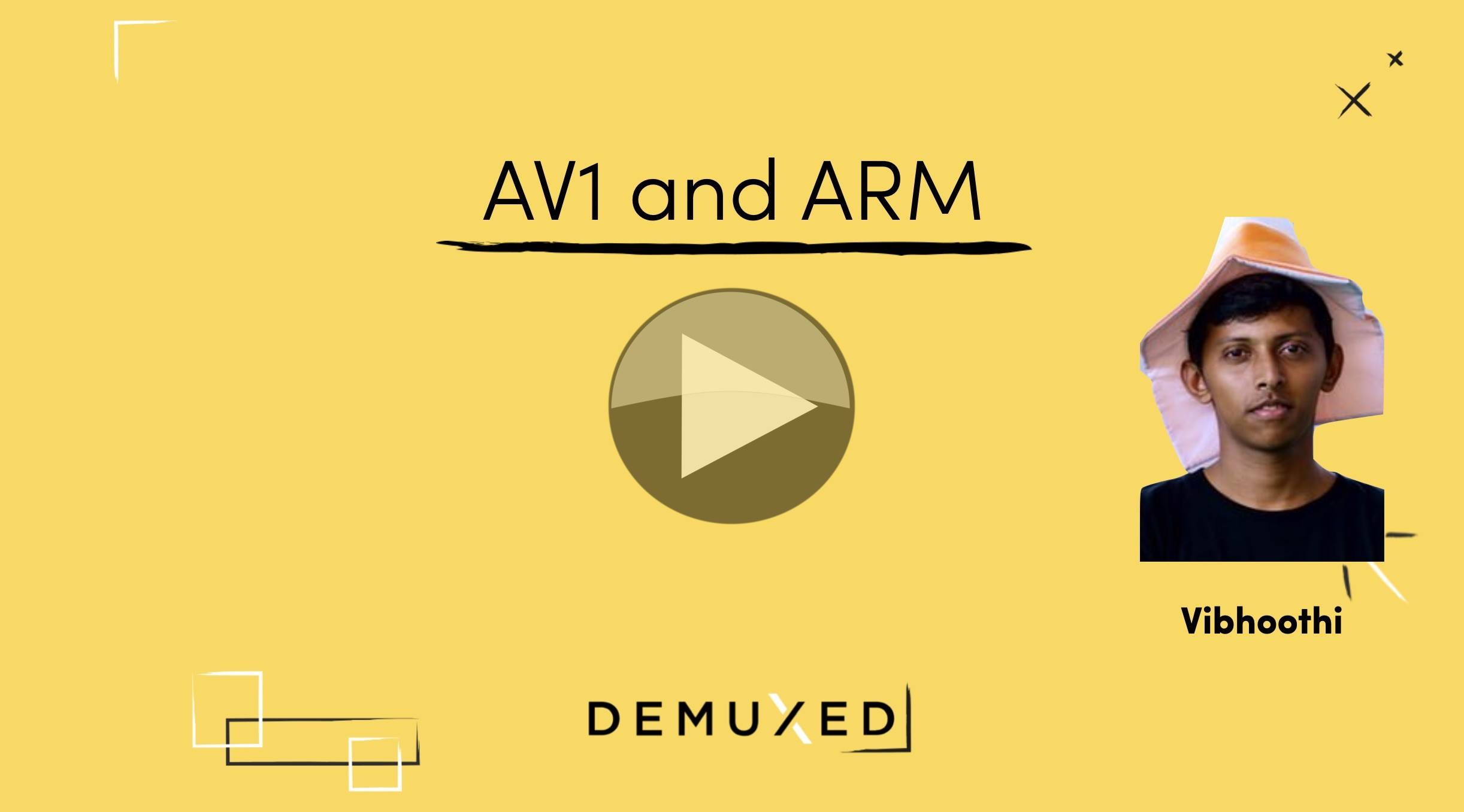 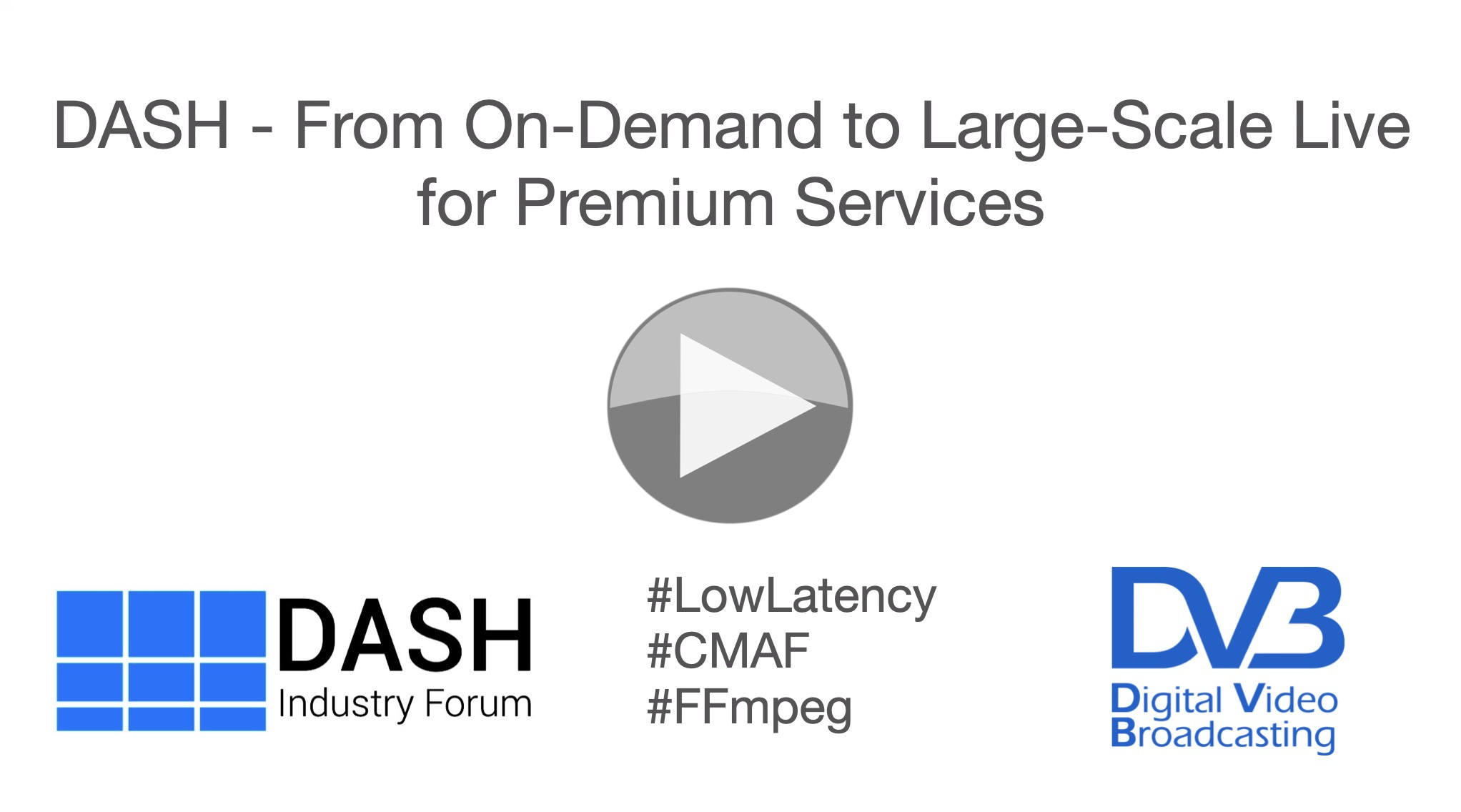 A bumper video here with 7 short talks from VideoLAN, Will Law and Hulu among others, all exploring the state of MPEG DASH today, the latest developments and the hot topics such as low latency, ad insertion, bandwidth prediction and one red-letter feature of DASH – multi-DRM.

The first 10 minutes sets the scene introducing the DASH Industry Forum (DASH IF) and explaining who takes part and what it does. Thomas Stockhammer, who is chair of the Interoperability Working Group explains that DASH IF is made of companies, headline members including Google, Ericsson, Comcast and Thomas’ employer Qualcomm who are working to promote the adoption of MPEG-DASH by working to improve the specification, advise on how to put it into practice in real life, promote interoperability, and being a liaison point for other standards bodies. The remaining talks in this video exemplify the work which is being done by the group to push the technology forward.

In today’s talk, Will sets out what ‘low latency’ is and revises how CMAF allows latencies of below 10 seconds to be achieved. A lot of people focus on the duration of the chunks in reducing latency and while it’s true that it’s hard to get low latency with 10-second chunk sizes, Will puts much more emphasis on the player buffer rather than the chunk size themselves in producing a low-latency stream. This is because even when you have very small chunk sizes, choosing when to start playing (immediately or waiting for the next chunk) can be an important part of keeping the latency down between live and your playback position. A common technique to manage that latency is to slightly increase and decrease playback speed in order to manage the gap without, hopefully, without the viewer noticing.

Chunk-based streaming protocols like HLS make Adaptive Bitrate (ABR) relatively easy whereby the player monitors the download of each chunk. If the, say, 5-second chunk arrives within 0.25 seconds, it knows it could safely choose a higher-bitrate chunk next time. If, however, the chunk arrives in 4.8 seconds, it can choose to the next chunk to be lower-bitrate so as to receive the chunk with more headroom. With CMAF this is not easy to do since the segments all arrive in near real-time since the transferred files represent very small sections and are sent as soon as they are created. This problem is addressed in a later talk in this talk.

To finish off, Will talks about ‘Resync Elements’ which are a way of signalling mid-chunk IDRs. These help players find all the points which they can join a stream or switch bitrate which is important when some are not at the start of chunks. For live streams, these are noted in the manifest file which Will walks through on screen.

Bandwidth Prediction for Multi-bitrate Streaming at Low Latency
Next up is Comcast’s Ali C. Begen who follows on from Will Law’s talk to cover bandwidth prediction when operating at low-latency. As an example of the problem, let’s look at HTTP/1.1 which allows us to download a file before it’s finished being written. This allows us to receive a 10-second chunk as it’s being written which means we’ll receive it at the same rate the live video is being encoded. As a consequence, the time each chunk takes to arrive will be the same as the real-time chunk duration (in this example, 10 seconds.) When you are dealing with already-written chunks, your download time will be dependent on your bandwidth and therefore the time can be an indicator of whether your player should increase or decrease the bitrate of the stream it’s pulling. Getting back this indicator for low-latency streams is what Ali presents in this talk. 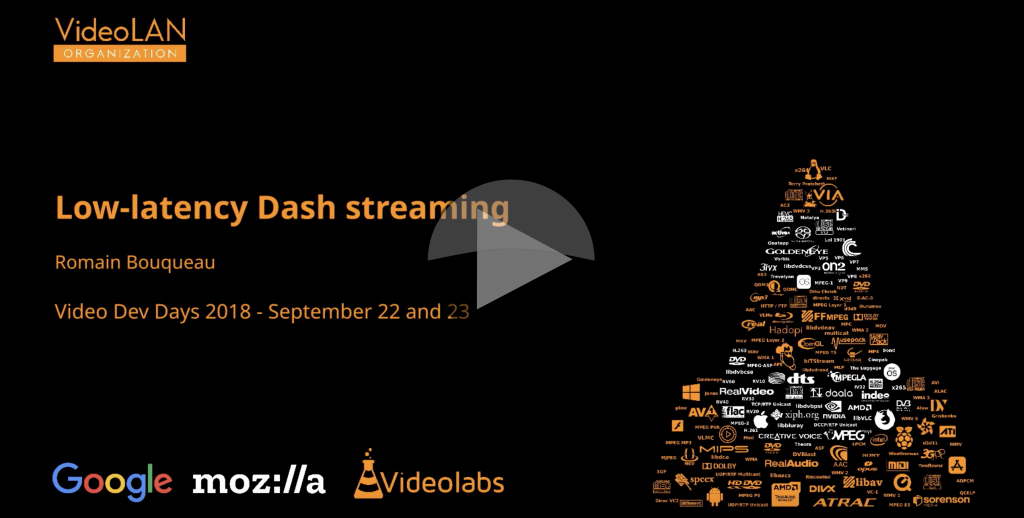 From VideoLAN’s Video Dev Days 2018, Romain Bouqueau from GPAC and FireKast discusses MPEG DASH and how this helps us with low-latency streaming. Romain starts by looking at latency in Adaptive Streaming Workflow and then covers 4 false assumptions in streaming. We are walked through all the different points that latency can occur and we see how to reduce each before looking at the drawbacks. 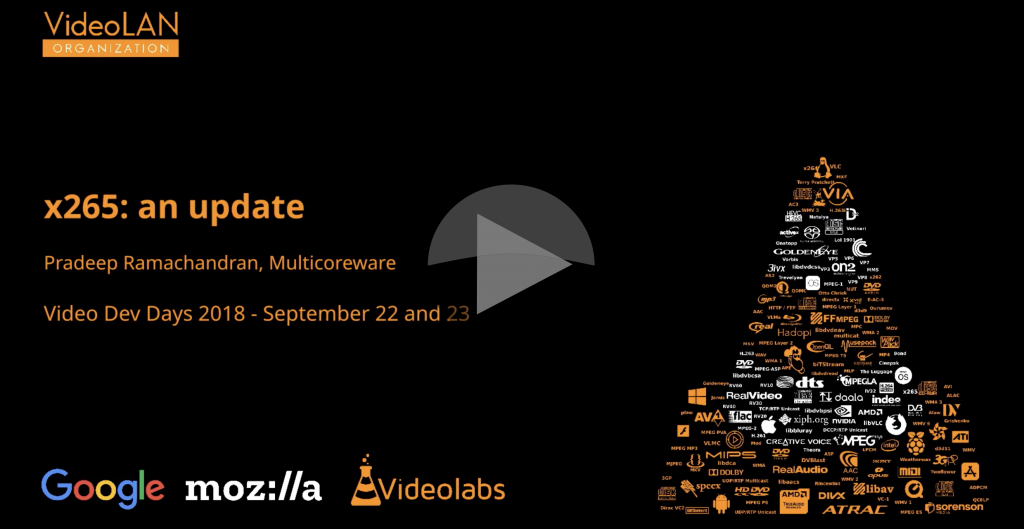 Pradeep Ramachandran, Principal Engineer at Multicore takes us through: