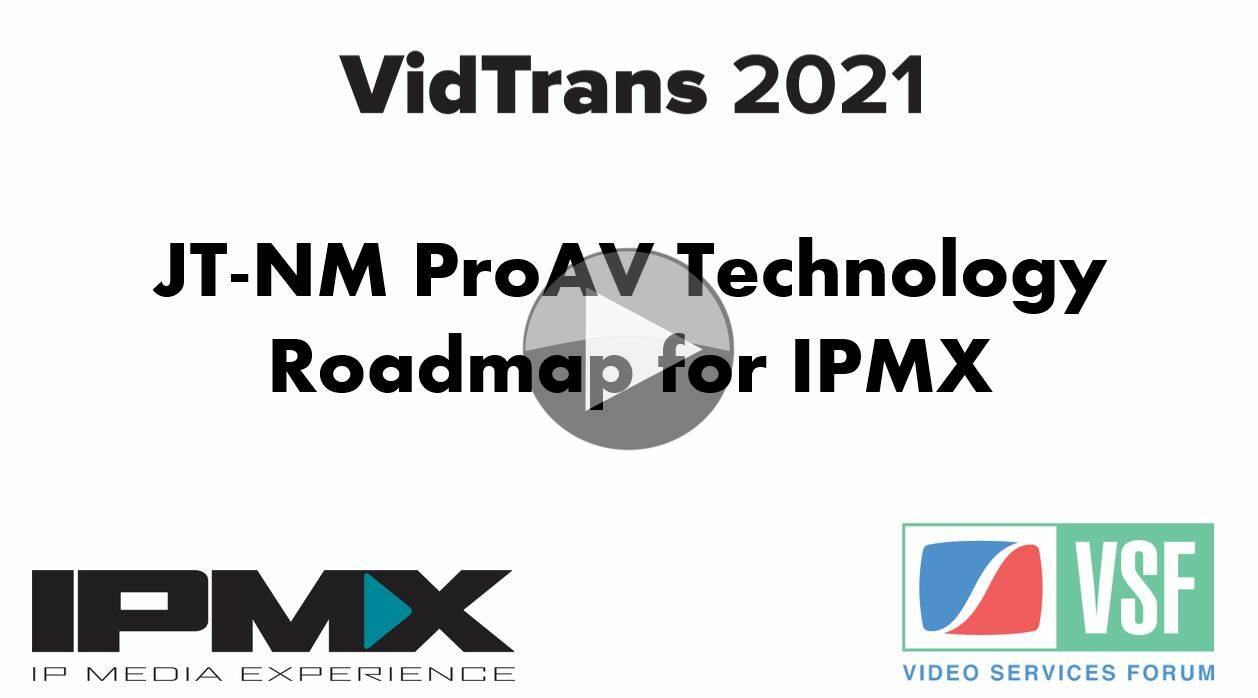 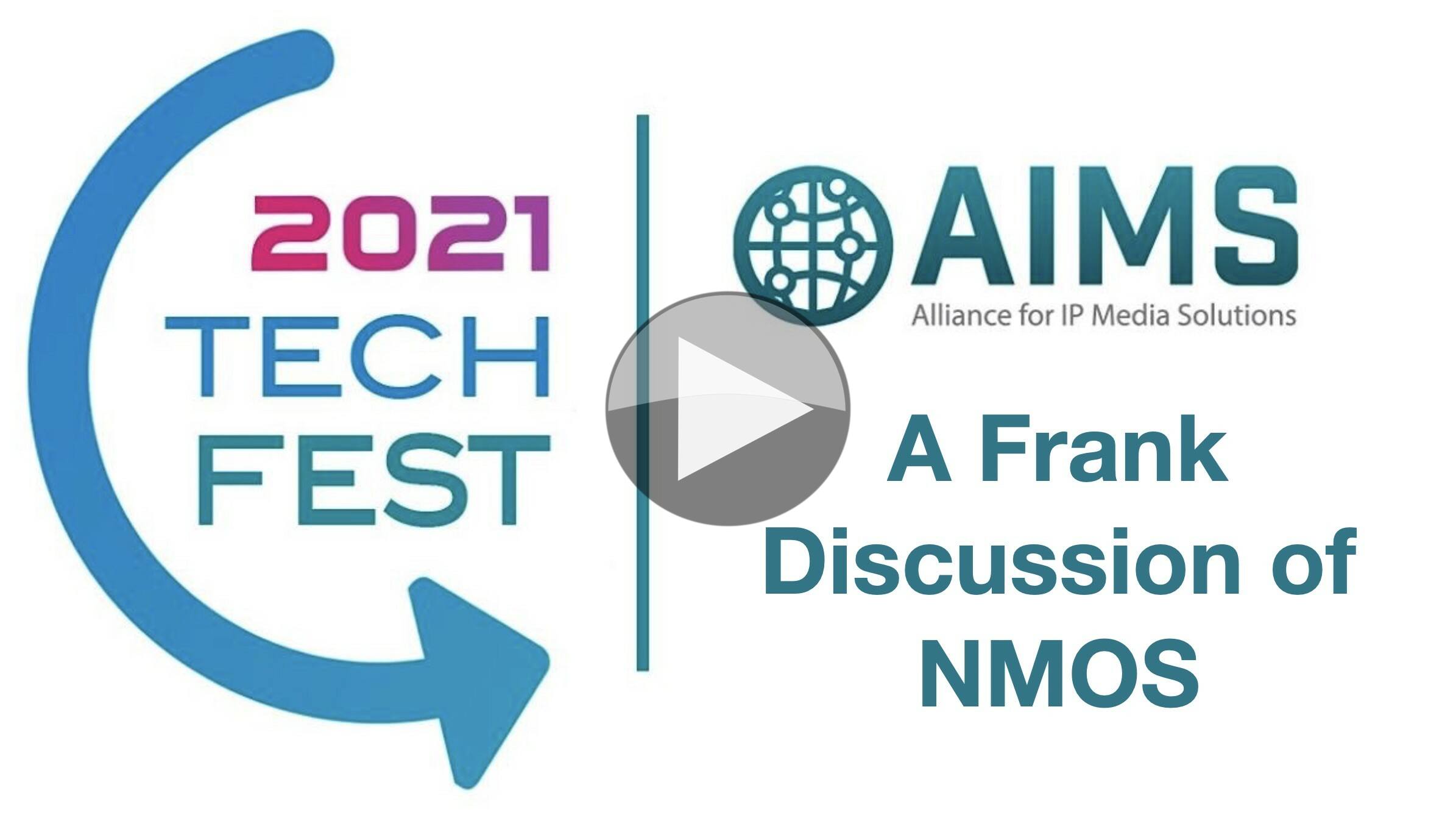 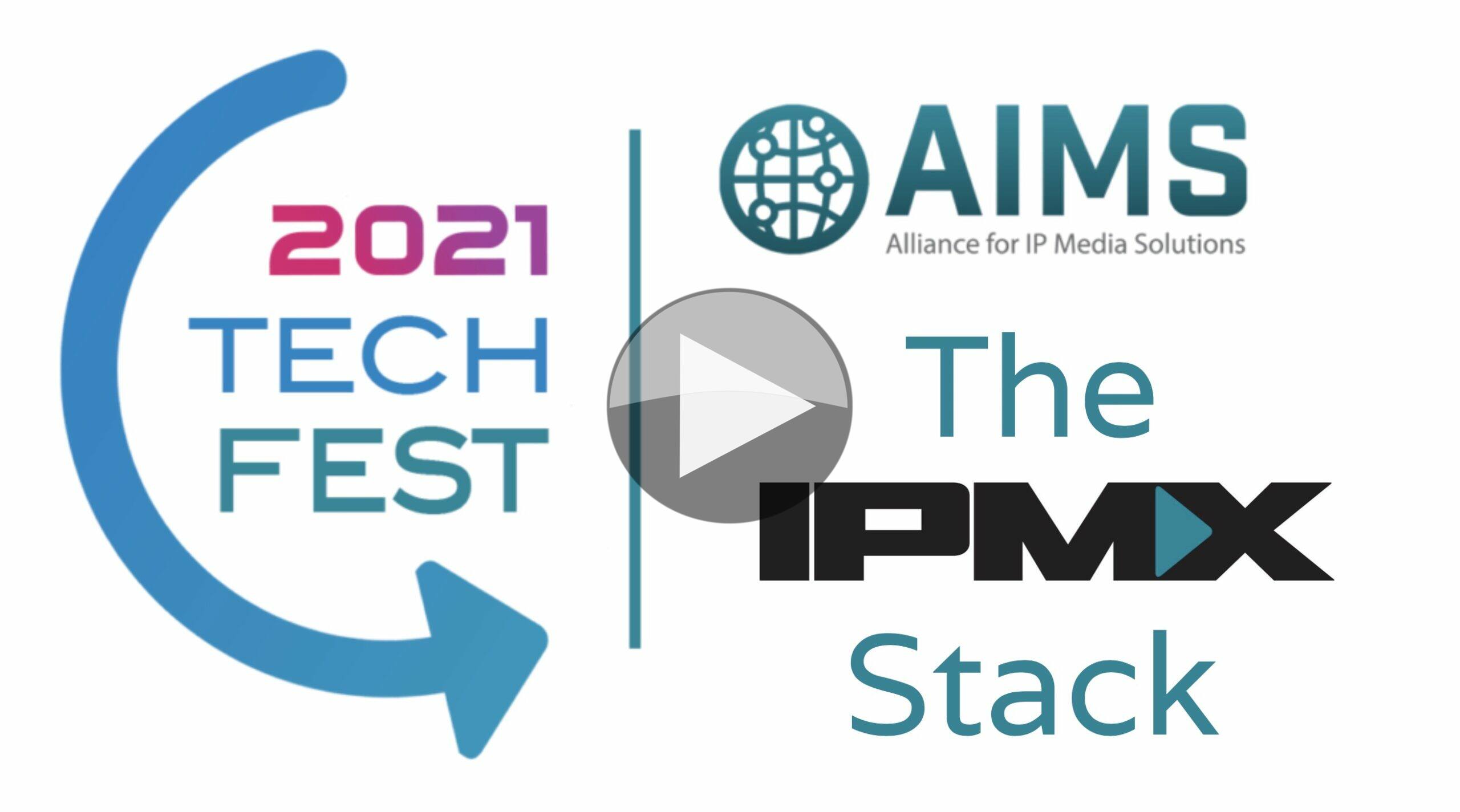 “The AV over IP market has really matured [giving us] great quality, low latency and the kind of stability and features that customers are looking for,” says Andrew Starks from Macnica Technology. If that’s the case, why do we need another standard by the name of IPMX? Intended to open up the AV-over-IP market and provide customers with a better deal, Andrew takes us through the motivations of AIMS, AMWA, VSF, SMPTE and the other organisations involved.

IPMX is a set of open standards and specifications which seek to bring a technology platform to the Pro AV industry on which all vendors can interoperate and innovate. Built on SMPTE’s ST 2110 suite of standards and the accompanying NMOS APIs from AMWA, IPMX adds essential capabilities such as HDMI, HDCP and USB support to create a complete and reliable foundation for AV events and installations.

Whilst there are a number of successful AV initiatives such as SDVoE, these are typically alliances built around a single-vendor hardware solution which is available to vendors in the alliance. This provides interoperability within that ecosystem but, explains Andrew, it prevents wider interoperability between vendors of different alliances. It also makes it hard to any vendor to innovate in the core feature set since that’s delivered from the single source relegating innovation to ‘plumbing’. For the vendors, at best, this means they have to contend with multiple, incompatible product lines and complicated support. Overall this results in a bad end user experience as they operate multiple islands which can have conflicting network requirements, i.e. 10GbE vs 1GbE.

IPMX can be implemented in software as well as hardware using compressed or uncompressed video with a focus on fully featured discovery as this has been identified as being as important as the ability to carry video. Timing has been made flexible such that it can operate with or without PTP which is one of a number of ways that it’s anticipated IPMX will be able to merge in with ST 2110 infrastructures.

Andrew finishes off his talk with a look at the tech stack of IPMX with layer 2 options from 1 to 100GbE connections supported on which RTP and PTP run. SMPTE’s ST 2110 standards feature heavily alongside a new standard for HDCP in 2110, a VSF spec for FEC and new specifications from AMWA for asynchronous control traffic like EDID, Serial, CEC, USB etc. Finally, there are the main APIs such as IS-04, -05 etc. as well as the application layer which uses OAuth2 for authenticating and has an RDS server for discovery. Lastly, there is a look at the JT-NM roadmap to see how the IPMX work will continue to advance throughout this year. 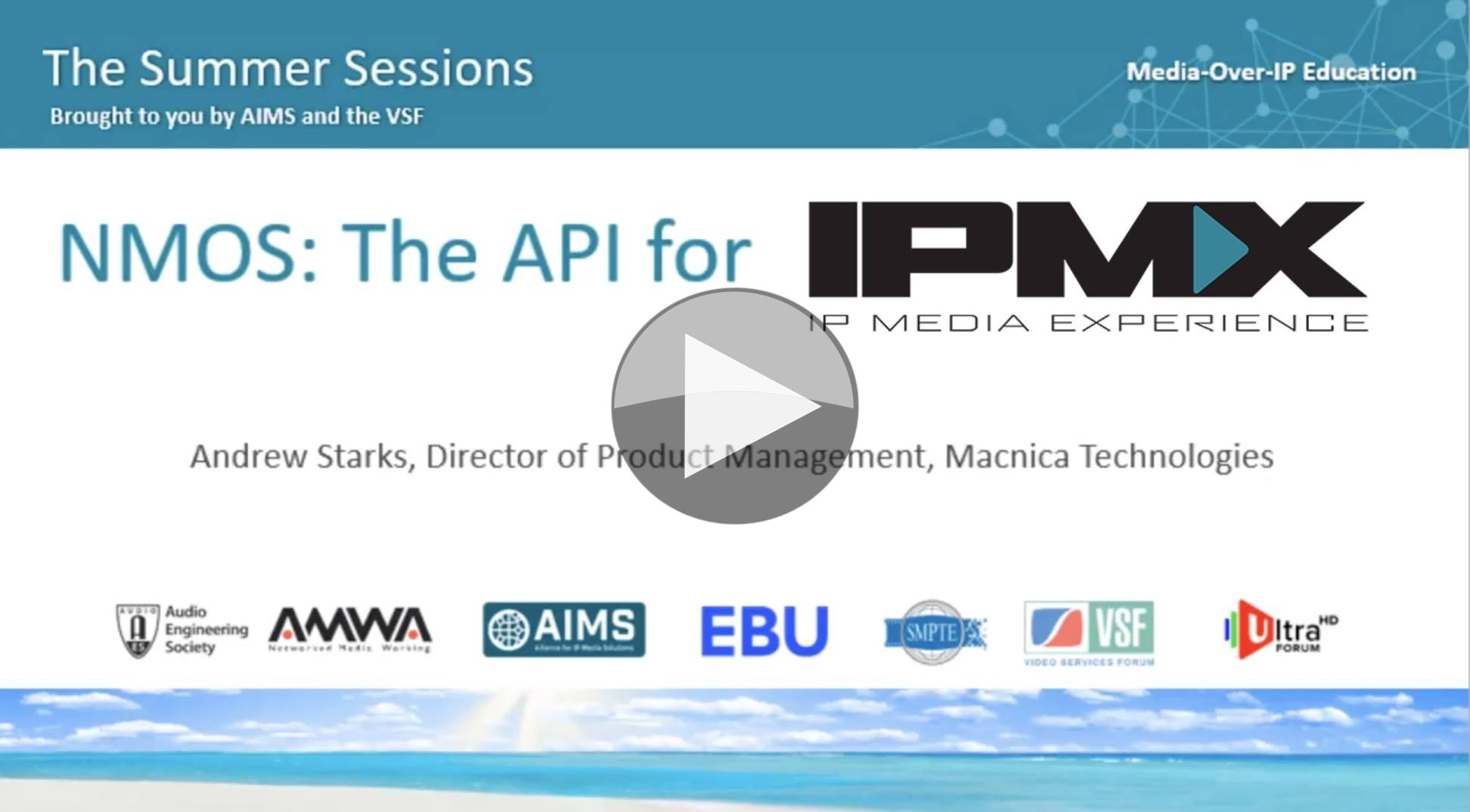 IPMX promises a ‘plug and play’ out-of-the-box experience, but with uncompressed SMPTE ST 2110 video and audio underneath. Given many tier 1 broadcasters have invested months or years implementing ST 2110. So how can IPMX deliver on its promise to the Pro-AV market?

Andrew Starks from Macnica presents this talk explaining how NMOS will fit into IPMX. Key to enabling a minimal config environment is the added mandatory specifications and standards within IPMX. For instance, while you can build an ST 2110 system without NMOS, that’s not an option for IPMX. The focus is on consistency and interoperability. Optional parts of IPMX cover HDCP carriage, USB, RS232 and IPV6. Many of the things often used within Pro-AV but may not be appropriate for low-cost, small use-cases.

Andrew gives an overview of IS-04 and IS-05 which allow for discovery and control of devices. He then looks at EDID and USB carriage and finishes by discussing why AMWA is choosing to use open specifications rather than creating standards.