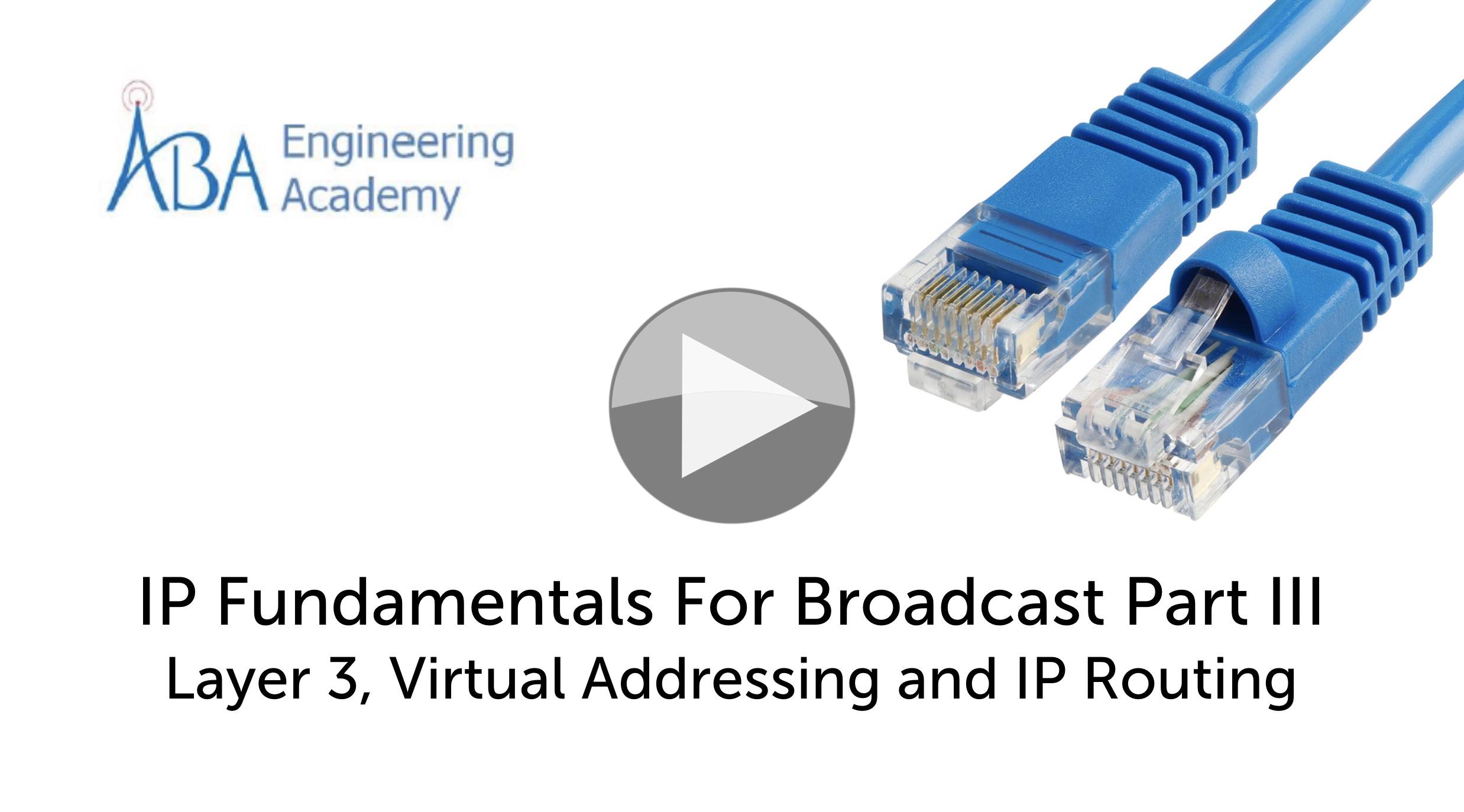 ‘IP’ is such a frequently used term, that is real meaning and context easily gets lost. As we saw from Wayne’s first and seminars, IP stands on top of ethernet and the cabling needed to support the whole network stack. But as we see from the subtitle, this where we get to virtual addressing which, as an abstraction layer, offers us a lot of flexibility. IP, the Internet Protocol, is where much of what we refer to as ‘networking’ happens, so it’s important to understand.

Wayne Pecena, long-standing staff member at Texas A&M University, goes straight into to IPV4 packet types. In the world of SMPTE ST-2110 and SMPTE ST-2022, this is important as much media traffic is sent multicast which is different to unicast and broadcast traffic. These three methods of sending data each have pros and cons. Unicast is the most well-known whereby packets are sent directly from the sender to a specific receiving device. Broadcast is, as the term suggests, a way of sending from one computer to all computers. This is great when you’re shouting out to another device to find out some key information about the network, but it can lead to disaster if all senders are doing this. For media use, multicast is where it’s at, allowing a sender to send to a group of receiving devices each of which opt in to this stream, just like you can opt in to a newsletter.

Wayne digs in to how an IPv4 packet is constructed looking at all parts of the header including the source and destination IP addresses. This leads us into looking at how an IP address is constructed. The trick with IP addresses and moving data from one network to another, we learn is in understanding which machines are on your local network (in which case you can use layer 2 Ethernet to send them data) and those that aren’t (in which case you need to use IP to pass on your message to the other network). This is done using subnets which is explained along with classes of addresses and class-less notation.

Once you know how to tell which network an address is in, this leads to the need to pass information from one to another opening up the topic of Network Address Translation (NAT). The typical example of NAT is that a message might come in to a public IP address on port 3000 which would then be sent to the internal network to a defined internal address on port 80. Wayne explains how this works and runs through examples.

For a network to keep track of which physical interfaces are where and have which IP address requires an ARP table which has been mentioned in previous seminars because it bridges both layer 2 and layer 3. Now we’re at layer 3, it’s time to go in for another look ahead of examining how DHCP workshop it assigns DNS addresses and how DNS itself works.

The next section steps into the world of diagnosis with ping and the ICMP protocol on which it is based. This leads in to explaining how trace route works, based on changing the TTL of the packet. The TTL is the Time To Live, which one way that a network knows it can drop a packet. This exists to protect networks from having packets which live forever and are constantly circling the network. However the TTL, in this situation, can be used to probe information about the network. Wayne explains the pros and the cons of ping and traceroute.

The seminar finishes by a look at routers, routing tables, routing protocols like IGP, EGP, OSPF, EIGRP and their peers. 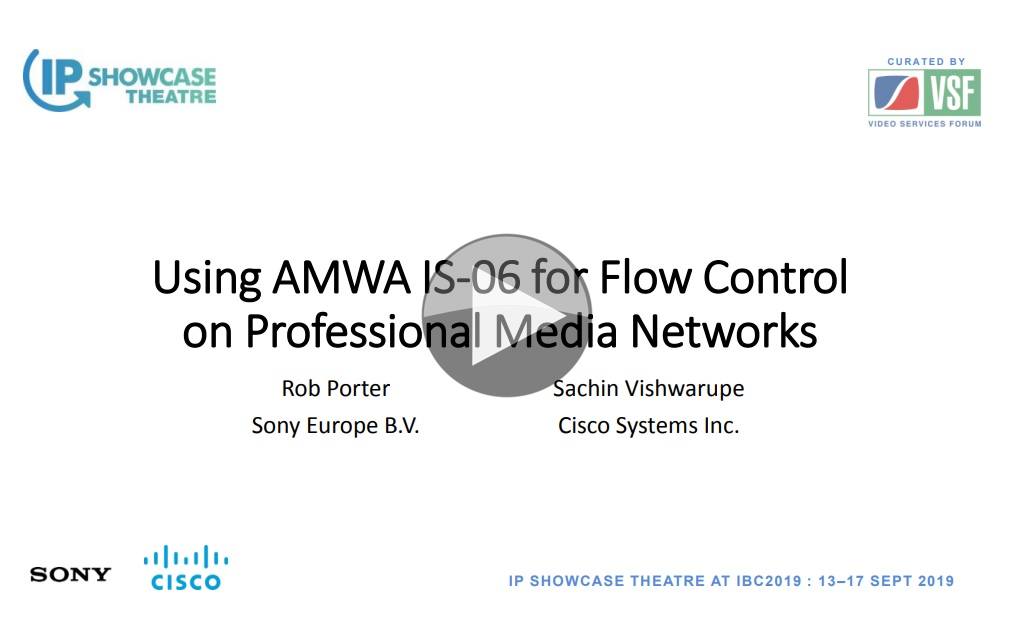