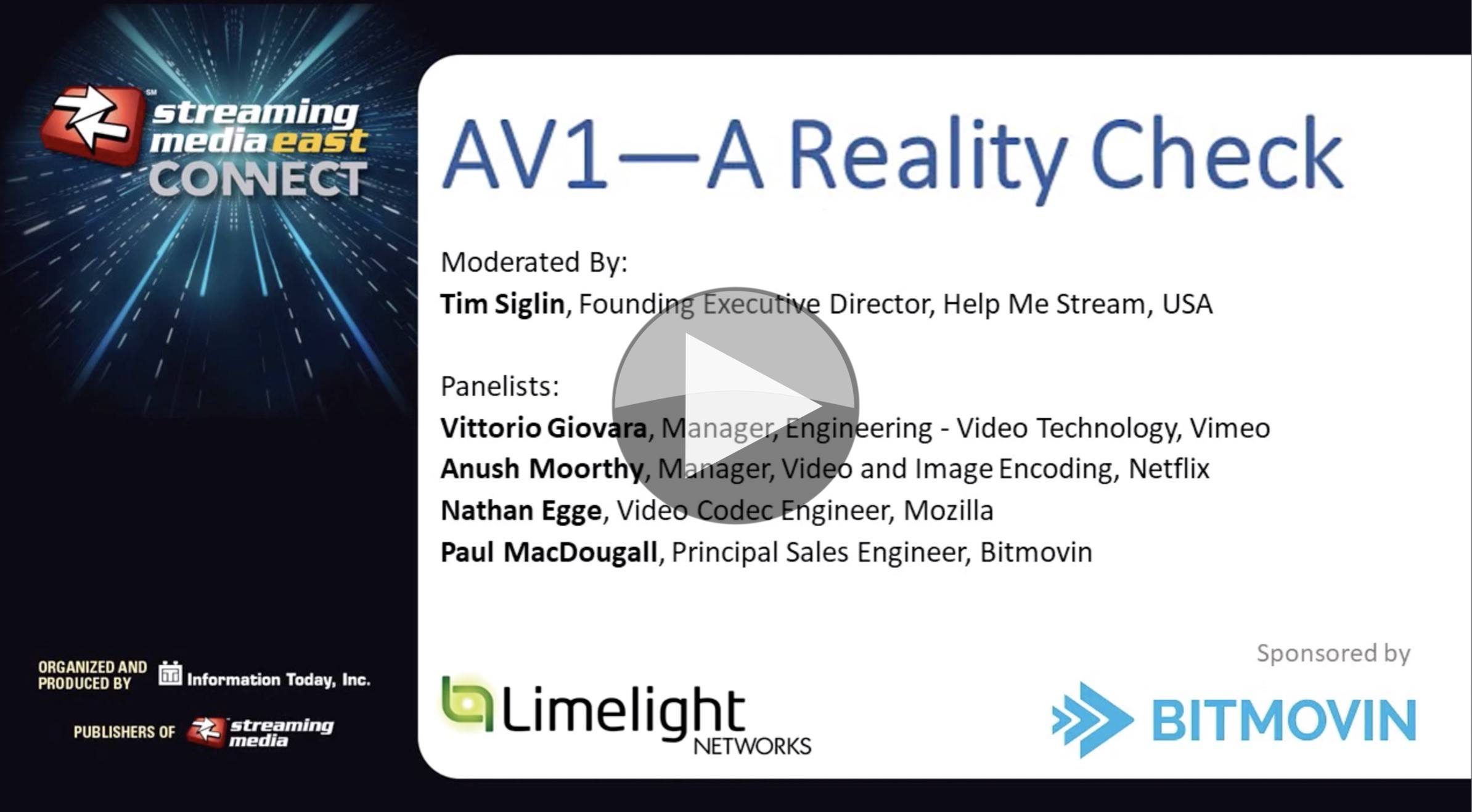 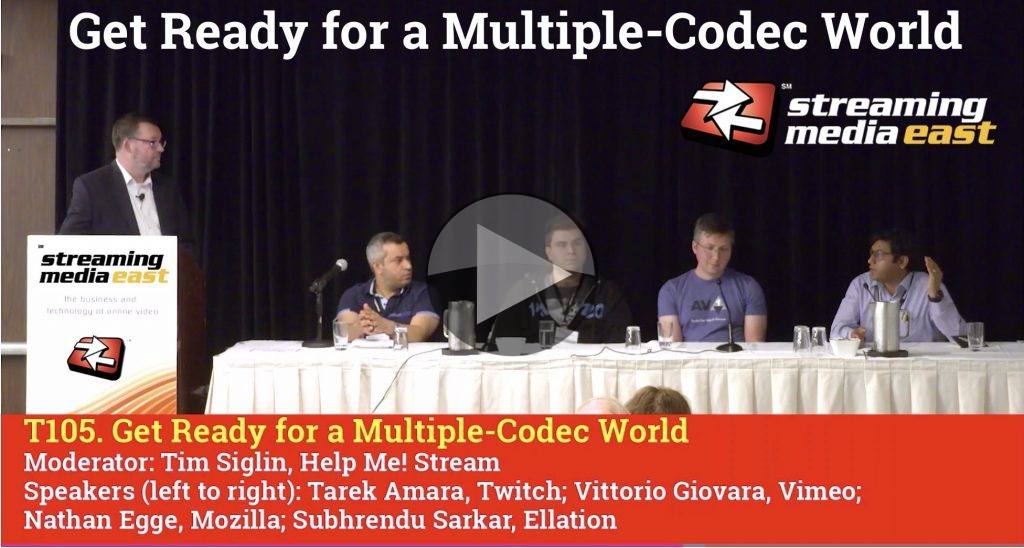 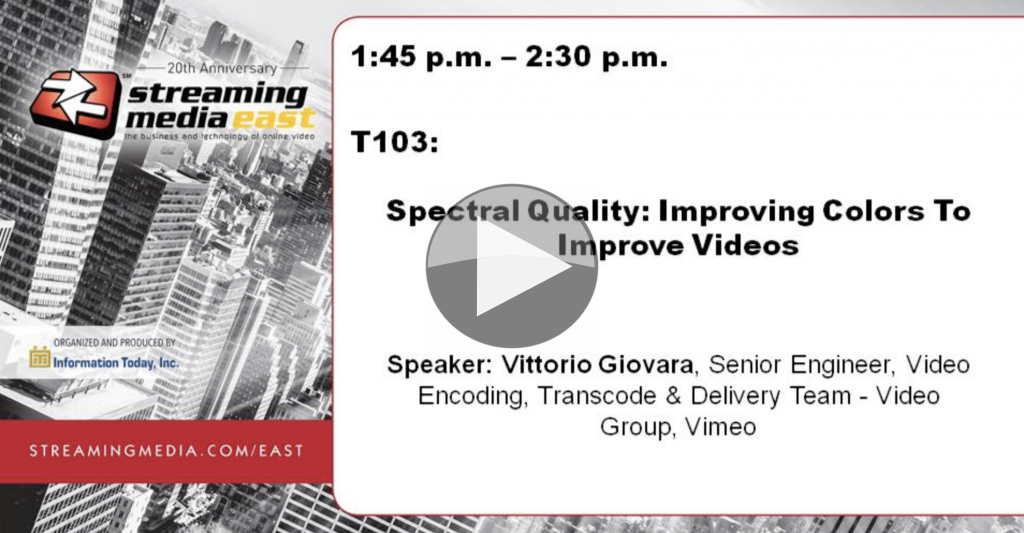 After all, 4K has gotten most of the headlines, but there are other ways to improve the quality of your streaming video that have even more visual impact. This talk explores video colorimetry, ranging from video quality concepts to the latest trends in the industry. Vimeo’s experience is used as a practical implementation example and showcases how new compression technologies are deployed for the benefit of creators and their audiences.

This isn’t just about pretty videos, Vittorio shows the economic benefits of producing a better product. 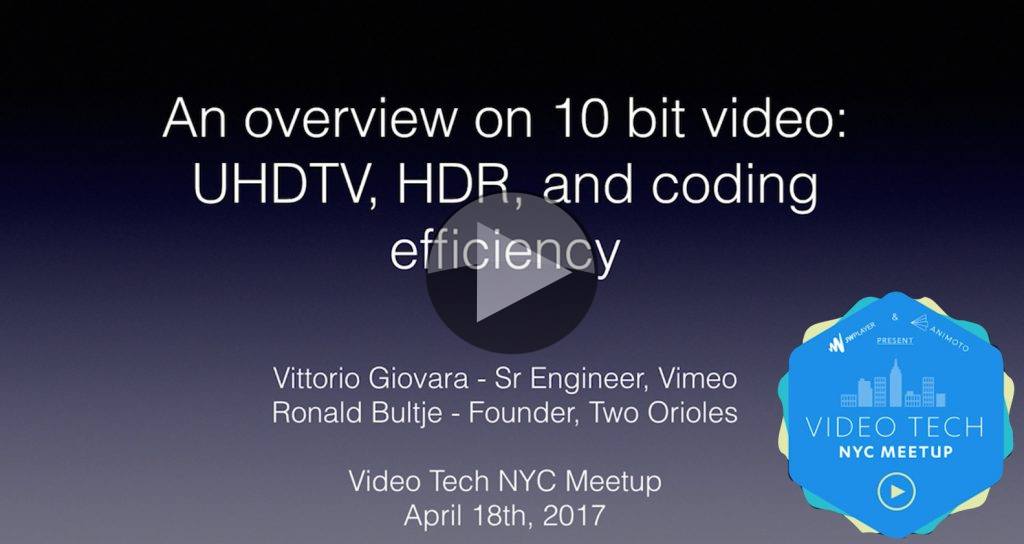 In the past few years, the industry has been trying to improve the end user experience to have a higher spatial (pixels), temporal (framerate) and spectral (bitdepth) resolution.

This talk from Vimeo’s Vittorio Giovara and Ronald Bultje from Two Orioles will explore the high-bitdepth element of this improved user experience. Technically, this is usually referred to as 10-bit video, since, historically, the video user experience has been largely based on a 8-bit world. We will explain marketing terms like HDR, UHDTV, explore high bitdepth-support in commonly used video coding software, and showcase how these work together to improve your video coding efficiency and end user experience.